Kelly Ripa might be on a role with Michael Strahan, just yesterday she joked about talking contract negotiations and the today she went there on Live! asking her co-host Strahan a divorce question and the former football player looked annoyed yet again by her subliminal crass.

Its started innocently enough. “There’s a great article in the paper and I want to get your take on it, because I don’t have a take on it. But I want yours. So you’ve gotten divorced. And anybody here, like, gotten divorced?” Michael’s face is priceless.

Ripa continued, “The article is nonspecific, but they’re saying it’s either the greatest plan ever or the dumbest plan ever. It’s called ‘bird nesting,’ where instead of, you know, how you separate and then, you know, the children have to go between the parents. This is keeping the kids in the house and the parents rotating in and out of the house. To me, it sounds like a disaster. It also sounds like something only rich people could do.”

Michael agreed… “If I’m sharing my house with my ex and she can get in with a key, I’m definitely locking the door.” Check out the awkward exchange below! 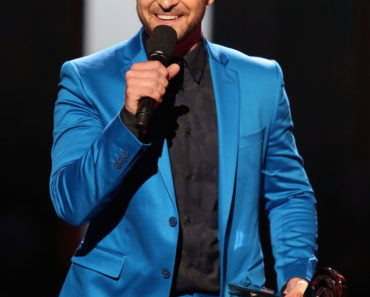 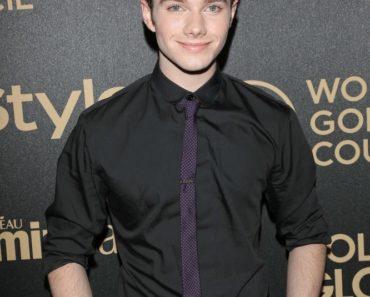