Kelly Rowland will soon put singing aside to star in her own sitcom. Kelly will film her pilot as soon as the deal is signed. So you think Kelly will be funny (she did call her nip slip a…’peepshow’), because that’s what I think she would lean towards!

According to The YBF,

A major cable network just offered Kelly Rowland a deal to star in her own sitcom.

We’ve learned the deal was just put on paper yesterday, and the deal should be signed, sealed, and delivered within a few weeks.

Kelly is sharpening her acting chops with her new role on the upcoming ensemble cast movie Think Like A Man. And she’s also starred in “Girlfriends” a few years ago and movies like Seat Filler, Mama I Want To Sing!, and Freddy vs. Jason.

While we can’t yet reveal which major cable network offered up this sitcom deal, let’s just say the network is no stranger to giving YBF chicks their shot at stardom.

Kelly also recently confirmed her tour will kick off this September. And Chris Brown & T-Pain will be joining her in the multi-city fun. 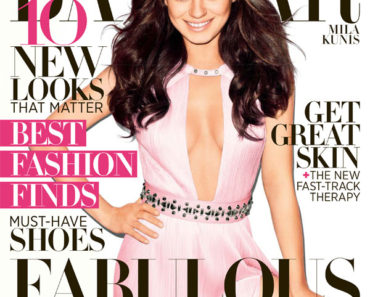 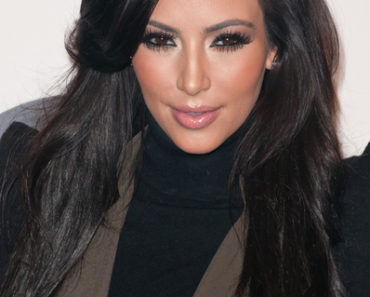 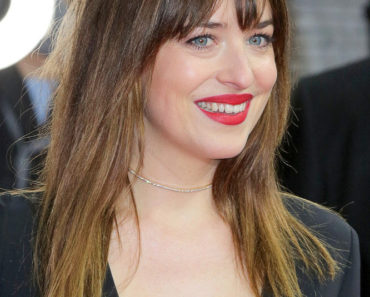