Kelly Rutherford stopped by Good Morning America this morning and talked with Robin Roberts about her difficult custody case after a judge ordered her to hand her kids back to their father, Daniel Giersch in Monaco.”I walked into a courtroom where everything felt like it was already done. It was a done deal. His mother was sitting there with plane tickets, smiling, ready to take them. Nobody had heard our argument. I was accused of things that I was not able to even defend.”

And Kelly says she no kidnapper. “I think kidnapping is when no one knows where the children are. I was in communication. The kids were Skypeing with him every day. I wrote him an email telling him exactly that nobody had jurisdiction in my country and I was concerned until somebody gave me some order that said they were coming back.”

Rutherford’s attorney, Wendy Murphy, added that it is Giersch that did not adhere to his original court order in the U.S. (from 2012). “The children’s father and Kelly and the court agreed it would be a temporary stay abroad while the father got a U.S. visa, or tried. And for three years he did nothing. Here’s the agreement that matters,” Murphy added. “The father agreed, and the children were told, ‘You’re not staying here forever. It’s temporary. I, your father, agree, you will return to your own country if I don’t get a visa. He violated his agreement. He violated an American court order.” 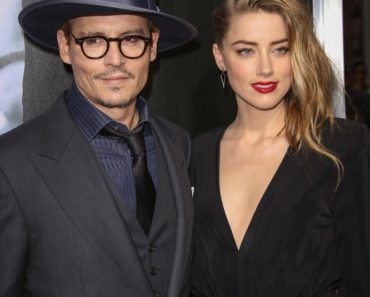