Kendall Jenner is steaming mad after a story surfaced this week that the Keeping Up With The Kardashians star and her friend ate at a restaurant and then left without paying, when they were allegedly chased by the waitress Kendall reportedly threw money at her…Kendall absolutely denies the story having tweeted, “These rumors r absolutely ridiculous! I would never throw money in anyone’s face or act that disrespectfully. I was raised better than that.” She added, “Said it once and I’ll say it again, don’t believe everything you read!”

Kendall’s lawyer, Marty Singer has sent out a cease and desist letter to the waitress, Blaine Morris accusing Kendall of being a nasty customer.”As you know, when you waited on my client at Mercer Kitchen last week, there was no issue with service whatsoever,” Singer added that Kendall “inadvertently forgot to take care of the bill before walking out.” The bill was $33 and Kendall handed the waitress $40. Singer did agree the waitress followed the party out of the restaurant but Blaine did not chase Kendall down and Kendall did not throw money in her face.

Singer continued, “Although you are working as a waitress…I understand that you are also a struggling actress whose credits include a handful of television appearances,” Singer also wrote. “You no doubt concocted a fictionalized account of your encounter with my client in order to create publicity for yourself and raise your own public profile.”

Ohhh Snap…who do you believe in this she said/she said scenario? 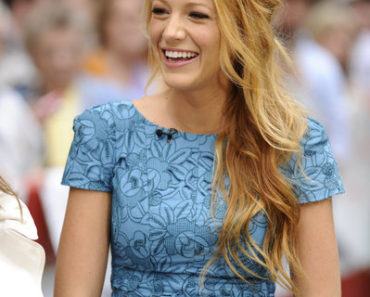 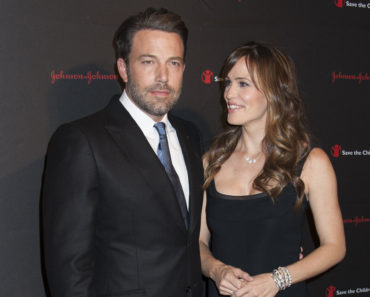