Home
Celebrities
Are Kendall Jenner And Harry Styles Back On Again?
Prev Article Next Article

No one ever knows what’s really going on with Kendall Jenner and Harry Styles! Are they dating or not? BUt we did just spot them together just the week shopping in L.A. Kendall is notone to show off her relationship alaKylie and Tyga and remains very private about her love life—so much so that we don’t know if she’s ever even had a boyfriend for sure.

4/8/16: Kendall and Harry Styles out and about in LA. pic.twitter.com/VDek7zJh1B 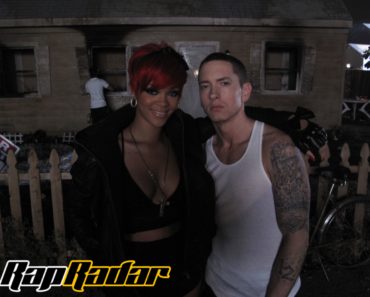 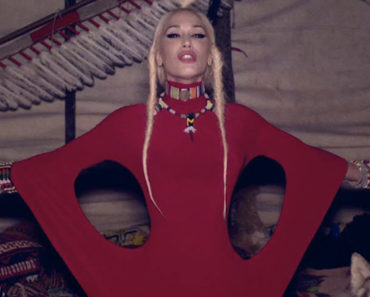 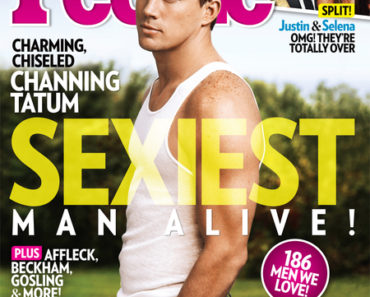