Home
Celebrities
So…it looks like Jennifer Lopez is heading to American Idol after all!
Prev Article Next Article

It looks like Jennifer Lopez will be a judge on American Idol after all…but she is still in negotiations! Wow, wasn’t that an up and down circus on whether or not she would actually be a judge.Willy ou watch the new American Idol?

Jennifer Lopez is in the final stages of negotiations with “American Idol” — and we’re told it’s all but a done deal and Jennifer will be the last critical link in the chain.

Sources connected to the negotiations tell TMZ … contrary to some news reports … there has been no drama and no diva demands. As one source puts it, “It’s been typical negotiating.”

We’re told … absent a last-minute snag (which is highly unlikely) … the deal could be inked as early as next week.

“Idol” sources say producers believe Jennifer is the key to re-energizing the show. 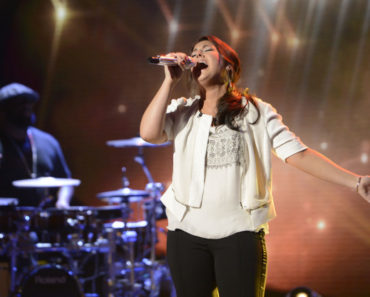