Home
Celebrities
Kendall Jenner: My Mom ‘Cried Herself To Sleep’ When I Moved Out!
Prev Article Next Article

Kendall Jenner may have contemplated moving out on her own during the last season of Keeping Up With The Kardashians, but she finally went ahead and did it and her mother Kris ‘cried herself to sleep,” she revealed during a stop at Live With Kelly and Michael. Kendall dished her mom “definitely came up to me and told me she cried herself to sleep a couple of nights.” Aww what a guilt trip. And of course mom Kris tried to do everything for her little girl.

“When it actually happened—last week I moved in—and she literally did everything, like helped moving me in and stuff and she’s like, ‘I got it. I got it.’ And I was like, ‘But this is my first place, I want to be able to do it.'” Kendall added, “I picked out all my stuff, but she helped basically to get it all in there. I offered to help, but she wouldn’t let me!” The 18-year-old model moved into a $1.4 million condo in L.A. according to TMZ.

Imagine when Kylie moves out…But Kendall won’t have a problem paying for her condo with sexy photo spreads like the ones on Interview Magazine…check them out below. 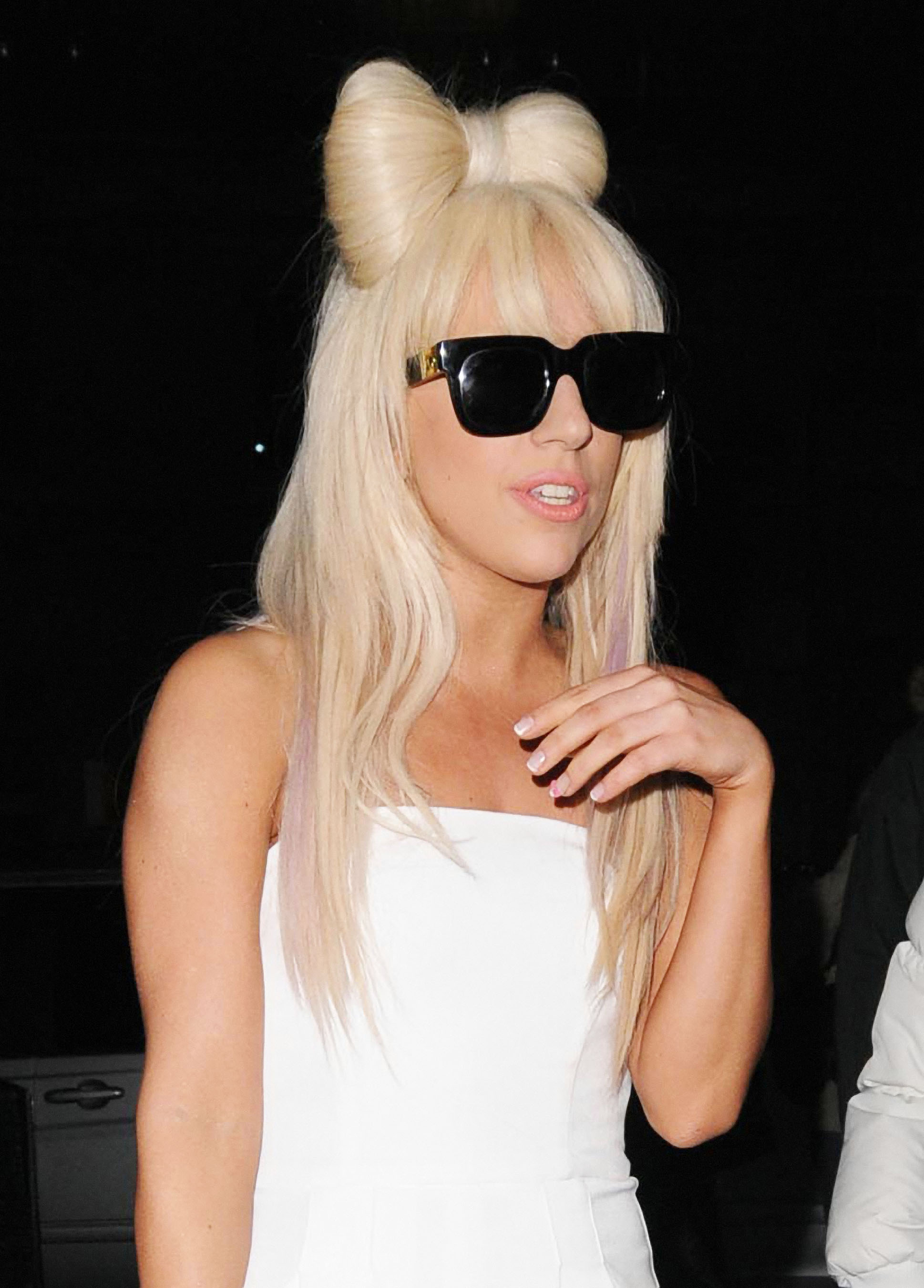 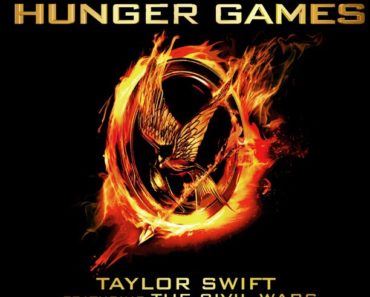 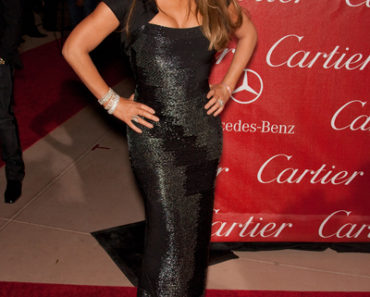