Kevin Federline’s brother. Christoper is making huge claims…not only is he saying that Britney Spears stole from him but that she had an affair with him while married to Kevin and he is the father of her oldest son, Sean. Federline filed for a temporary restraining order and also claims she stole blackmailed and harassed him according to RadarOnline.“She is out-of-control and a maniac and went to Kevin’s house to pick up Sean Preston and Jayden James, and [his] wallet was on Kevin’s coffee table when Britney opened it up and stole [his] Capital One credit card.” Christopher says in court Britney spent over $4,000 on the card and when he confronted her — “Britney … laughed at me [and] told me my brother Kevin ruined her life. Britney made fun of me and told me I have a small penis. She also blackmailed me and told me if I tell the police that she stole my credit card, that she will tell the world I’m the true father of Sean Preston, not Kevin. I do confess I slept with Britney, and I am the true father, but the public does not need to know,” and when Christopher contacted Britney about the credit card, she “just laughed at him,” and “threatened to tell Kevin she and Chris had sex while she was married to Kevin … and tell everyone that.” An insider says that “Chris says the fling was a mistake. He says he always felt bad about it and kept it to himself because he didn’t want Alisha, his wife at the time, to find out.”

Sounds like a plot to get money from Britney…don’t you think?

Update: Christopher Federline did not file court paper against Britney Spears…it was filed by an ex-con “who was recently arrested for violating his probation on a conspiracy and wire fraud conviction,” according to E!News. 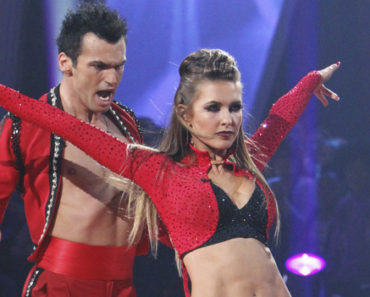