Awww, Blake Lively was all set for a nice 27th birthday with her husband, Ryan Reynolds when she got stung by a swarm of bees she recently confessed on her new website, Preserve. Blake was stung by a swarm of bees during the prep for photo shoot celebrating her big day…and the stings were all over… on her neck, legs, back and forehead. “Does your butt quite suddenly (and painfully) deflate when you turn 27? Because mine hurt like hell …then my neck, back, legs and forehead. And oh my hands! They were shriveling. It felt like I was being shot by dozens of tiny invisible darts. I felt like the Wicked Witch, melting, melting, burning, melting.”

Blake soon realized the sting of aging was nothing compared to the real sting of bees and it changed her perspective on aging and staying young despite your actual birthdate!

I spent the week leading up to my big day shooting content for Preserve’s coming months. (I can’t wait to share what we captured with you.) Just yesterday, the final day of the shoot, I felt an electric shock of energy– was it excitement that I was about to turn another year older? Was it nerves? Why did it feel like agony? I like getting older… I think.

But this felt terrible. Does your butt quite suddenly (and painfully) deflate when you turn 27? Because mine hurt like hell …then my neck, back, legs and forehead. And oh my hands! They were shriveling. It felt like I was being shot by dozens of tiny invisible darts. I felt like the Wicked Witch, melting, melting, burning, melting.

As it happens, I wasn’t being greeted by the onset of spontaneous aging, but rather a full-fledged bee day. Attacked. All over. Everywhere.

I don’t know enough about insects to say if they were wasps, honeybees or Mother Nature’s miniature flying tasers. What I DO know, is that just moments before we were in the midst of a gorgeous fall fashion shoot. Now, I was a Monty Python sketch; running at top speed in no particular direction, whipping my arms and h ands around like I’d just discovered they were growing out of my shoulders without my previous knowledge. There was a terrible sound piercing the air too… I was later informed this sound had emanated from my very own mouth. I’d prefer to never hear it again. Along with everybody else on the East Coast.

I was shaken. I was swollen. I had to stop what I was doing to recuperate and/or shrink.

What better way to recover than throw a fake 27th birthday party for myself? I looked for the nearest vanilla cake and decorated it. Step one of therapy complete. I then found the basin that I use to make giant hot fudge sundaes in, and instead, I made a flower interpretation of a sundae (complete with spoons, two gumdrops squished together to look like a cherry and baby’s breath acting as whipped cream.) I pulled out all my favorite Preserve treats—necklaces, that in my mind, represent candy drops, candles that smell like birthday cake (dear lord it’s the best thing you’ve ever encountered), messy hot fudge, sparkling tassels with complementary lanterns and little votives that remind me of the dolls who marked so many of my earlier years.

It wasn’t until I covered the counters in coordinating candy sprinkles that I stopped to acknowledge: my butt will deflate more and more, my hands will shrivel and permanently prune, but I will never, ever grow up.

It took a swarm of bees to remind me that a b-day is nothing but a number. Each day I choose my age.

How old will you bee today? 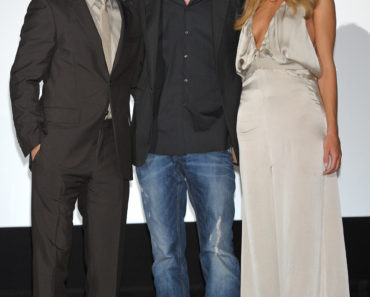 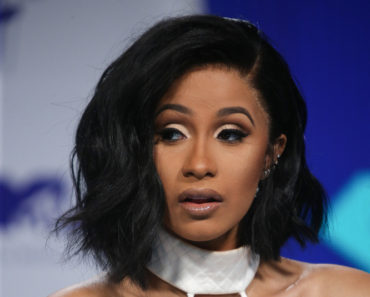 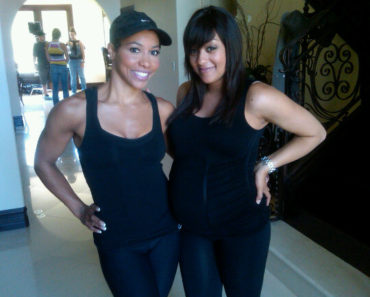