Kevin Hart is used to being the butt of the joke–he is a comedian after all, but don’t accuse him of making only ‘black movies. When a Twitter follower said,  “When are black celebs like @KevinHart4real & @MarlonWayans gonna stop doing stereotypical movies?” Which led Kevin on mini Twitter rant and schooled his hater writing back, “When are black people going to stop being so hard on their own kind… We can’t do better until we support each other.”

He added, “From the movie business…Ex ‘Black Movies’….I make movies for everyone, I’m actually overseas promoting my movie on a international level… I’m busting my ass so other actors of color can eventually get the title ‘Black Movie Category’ removed from the projects that we do. I want u 2 realize that people with ur mindset & level of thinking are the reason why our movies get categorized… In the future @tashyonlaneigh I don’t want 2 hear u complain about any of da problems that Black actors r havin Bcuz ur apart of the problem.” CHECK-MATE!

Kevin Hart will be taking the stage as a presenter at the Oscars this February 28th. 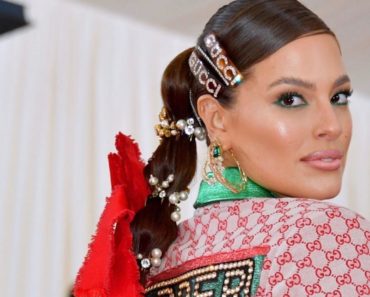