Blac Chyna was arrested on her way to London during a layover flight to Austin on Friday. According to TMZ, the model was arrested for public intoxication at Austin-Bergstrom International Airport Friday afternoon. She was seen getting loud and belligerent before boarding the plane and headed to the gate, boarded her flight and then screamed at a flight attendant, “Nasty ass bitch!” So she was arrested.

A witness claims Chyna was “heavily intoxicated” and was “fighting” with a flight attendant, acting “like a drunken fool” with another witness adding she yelled “Y’all got no respect for me. I gotta tie my shoes. Let me tie my Yeezys.” She was also booked for drug possession.

Of course Rob is by her side…showing off their Facetime call just a few hours ago. And just a few hours before her arrest, Blac Chyna even admitted to caring what the Kardashians thought of her and her scandalous relationship with Rob. “Of course I care. I love all of them.” And Rob might be willing to make a reality TV show comeback if Chyna is by his side, a new report . But without his sisters. 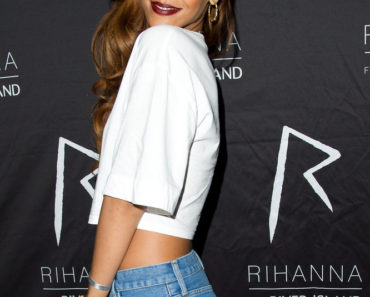 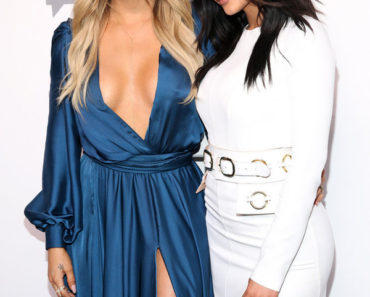