Keyshia Cole justÂ announced via Twitter that she is no longer managed by Manny Halley. She didn’tÂ elaborateÂ too much and the real reason for the end of the partnership, but it happens.

Would like for u guys to know tht Manny Halley is no longer my management.

In between ditching Â her management, Keyshia was also planning her Â wedding…which is next month she told People!

“I want a waterfall, and I won’t rest until I get it,” the R&B singer, who’s set to marry NBA player Daniel Gibson next month, told PEOPLE at Saturday’s taping of the BET Honors in Washington, D.C. The show will air Feb. 21 at 9 p.m.

But just because she’s determined, that doesn’t make her a bridezilla.

Cole and her Cleveland Cavalier fiancÃ©, who got engaged shortly before having their first child early last year, still haven’t nailed down the wedding date for next month. But it won’t be Valentine’s Day. “[It’s] more like the 17th or the 22nd, somewhere in there,” Cole says. 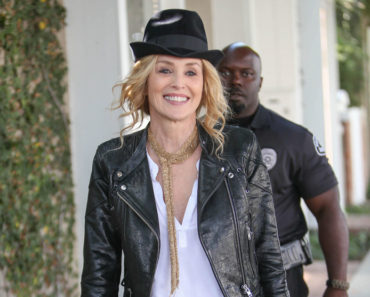