Lamar Odom may have walked out of his hospital and into a rehab, but Khloe Kardashain gave an update on his health during a FaceTime on The Ellen DeGeneres Show. Kourtney was actually the guest on the show, before she called her little sister for th Lamar update. “He’s doing really good. His long-term memory is great. His short-term memory isn’t so good, but I mean, if I met someone earlier today I probably wouldn’t remember either so that’s understandable!” she joked.

Khloe added, “But he’s great. He’s hung out with Kourt’s and Kim’s kids. He loves family time. So he’s been doing really good. I think it makes him feel good to be around everyone too and to just be in a happy environment over obviously where he was.” Kourtney chimed in, “We’ve explained to him the situation. We were told he had four hours to live so it’s a miracle really.”

Khloe also revealed that Lamar has begun asking her what happened to him.  “And every day he’ll ask me, ‘So what happened to me?’ Like today specifically, he was like, ‘How many tubes did I have in me again?’And I’m honest. But it’s good that he wants to know these answers. Before he didn’t want to know, he wasn’t ready to know. So it’s great that he’s at the point that he’s ready to know everything happened.” 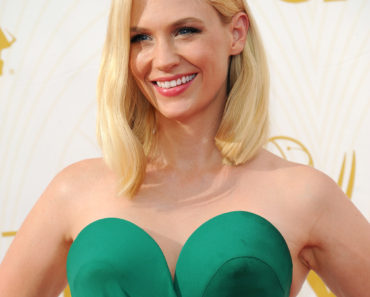 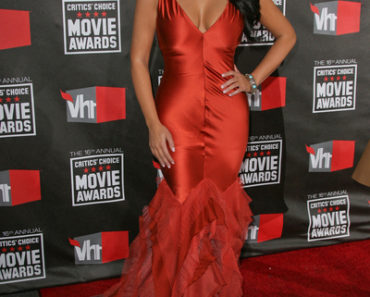