Justin Bieber made a surprise stop by The Ellen Degeneres Show for her birthday celebration. He confessed to be a little nervous –and it showed– having been absent from TV for a little while. “Honestly, I haven’t been on TV for a while, so I’m a little bit nervous. I just get nervous in front of crowds when I’m not singing. I’m naturally a performer, but to sit down and be on camera and say things…”

Later he posted a video apologizing to his fans for his seemingly arrogant behavior on the show. “I think I was nervous because I was afraid of what people are thinking about me right now. It’s been a minute since I’ve been in a public appearance, and I didn’t want to come off arrogant or conceited or basically how I’ve been acting the past year, year and a half.”

“I’m not what I was pretending to be. Why I say I was ‘pretending’ is often we pretend to be something we’re not as a cover up of what we’re truly feeling inside. And there was a lot of feelings going on in there. Just being young and growing up in this business is hard. Just growing up in general is hard.” he admitted feeling awkward and that did come across on screen, but to me he didn’t see arrogant….just uncomfortable! 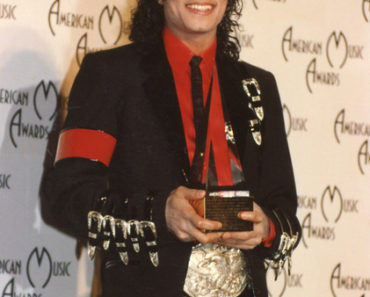