Khloe Kardashian on planning on ‘filing for divorce’ soon from Lamar Odom according to a new report! “She called him on their anniversary and told him she’d be filing for divorce. She wanted to give him fair warning. Khloe was very firm. She said she will be filing soon and she thinks it’s best they move on,” a source told Us Weekly (via Radar), “Khloe told Lamar she hopes he gets the help he needs.Changing her name on social media was a big step in letting people know she is moving on.”Lamar may even try to head to rehab once again to try and save his marriage…he was spotted at their once shared home in Tarzana, Cali. “Lamar is freaking out, he hasn’t been thinking straight, he’s a mess right now and he’s making a lot of mistakes but he still thinks he can save his marriage. He does NOT want to lose Khloe, he really hasn’t taken her seriously because his addiction is so out of control right now. But putting the house on the market was a big wake-up call for him,” the source told HollywoodLife…adding, “He’s scared that he’s really lost her and he’s begging her not to give up on them. She may finally be able to get him to take rehab seriously, now that he sees she’s serious about walking away. Lamar loves Khloe, he’s just in a really bad place and fighting a bad disease. He’s not doing any of this to hurt her.”

Khloe even surprising did a chat on Facebook and answered a few fan questions…when one fan said, “I think you’re so amazing and beautiful and love how you carry yourself through all of these hard times!!! You are such an inspiration to me!!!” Khloe replied,  “I’m trying my best! Kisses.” Aww I’m sad for Khloe. 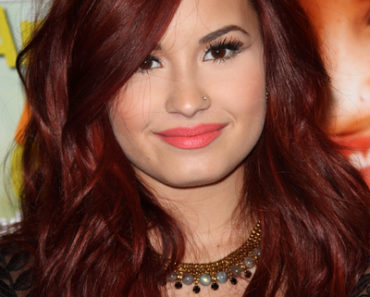