Khloe Kardashian has decided to quit as a spokesperson for PETA after her sister, Kim was flour bombed last week onthe red carpet. The ‘bomber’ had affliations with PETA in the past! Khloe feels like PETA may be bullying and harrassing Kim for wearing fur.

Khloe wrote on her site,

Hi dolls. Iâ€™m sure you all heard what happened to Kim last week (thank you SO much for the love and support you all showed her), and I just received word that the woman responsible has very close ties to PETA, despite PETA publicly stating otherwise. Not only has PETA lied to the public, but they have proved that they support this kind of behavior. Iâ€™ve been a vocal supporter of PETA for a long time but I have also been very vocal about anti-bullying, so this was a huge disappointment for me. As you all know, I donâ€™t condone violence and bullying and what happened last Thursday was just that. I am absolutely disgusted by their behavior. Everyone is entitled to their own beliefs and opinions â€” I personally donâ€™t wear fur but that doesnâ€™t mean I am going to force my views on anyone else, ESPECIALLY by violating them. I am a very proud sister right now, because Kim handled last weekâ€™s incident like a champ. She got cleaned up and was back out there in a matter of minutes. Go Kimmie!

We all need to practice what we preach. I will still continue to NOT wear fur, but I will no longer support PETA. Bullying and harassment is NEVER a solution, and I wonâ€™t be a part of any organization that thinks otherwise. 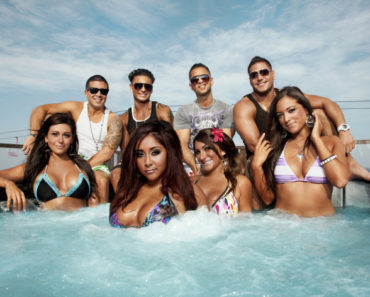 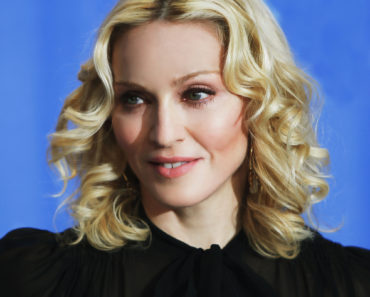 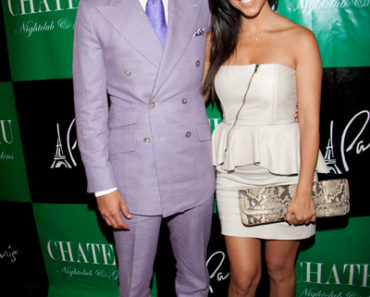 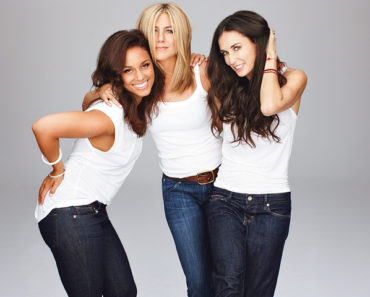