You can’t deny that Kim Kardashian and Melissa Molinaro look alike but Melissa has had enough of the drama (the new lawsuit Â that Kim is filing against Old Navy).

“We’re still talking about this?! It’s JULY this aired in February…some people have too much time on there hands,” Molinaro tweeted last week, upon news of the lawsuit.

Kim filed a $20 million suit in U.S. District Court against the Gap-owned chain, claiming the Molinaro-fronted ad was “unauthorized use of Kardashian’s name, likeness, identity and persona.”

Back in February, even Old Navy admitted the resemblance between the two, sending out the tweet: “Breaking News!! @CBSNEWS reports that Old Navy’s Super CUTE star looks like @kimkardashian. #LOL. What do you think?”

Over the weekend, Molinaro (who’s also an aspiring singer) added: “What a day…One thing I do know…I’m blown away by all your support and blessed to have an amazing family & friends like you!”

“I say I had a bad dream. And u guys just know what about…w out me saying. Its been a crazy week I can’t wait for this all to be over :(” she wrote.

Kim, who has a line with rival retailer Sears, did not specifically mention Molinaro in the lawsuit. 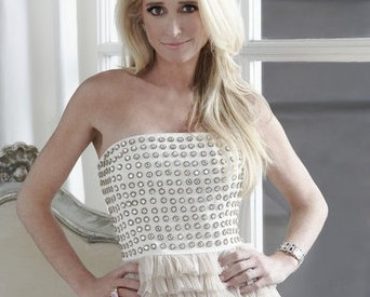 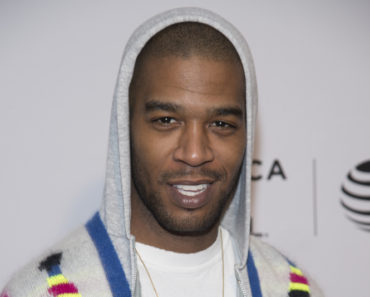