Whoops, Braylon Edwards may have denied getting into any altercations with a paparazzo who was filming him, but the surveillance video does not lie. TMZ obtained the video of Edwards confronting a photog who was filming him and his friends while out at a Detroit nightclub over the weekend. Edwards who is 6’3″, 218-pound is seen arguing with the photog and then the photog tries to walk  Edwards reaches down and pulls his ankles right out from under him and he takes a tumble. When he got up he went right to the police station to file a report, but he refused medical attention.

Now the allegedly confrontation began after Edwards was allegedly seen pushing someone else around at the club and later went after the paparazzo who was filming him. Edwards initially denied the claim tweeting, “The reports are blasphemy. Was joking with friends and a guy was filming us. I asked him to delete it, he said no. He wasn’t harmed at all.”  Edwards told TMZ that the photog made up the story to “take Braylon’s money.” 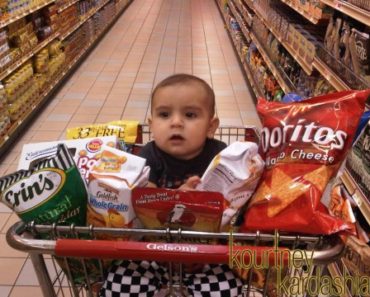