What a mean thing to say, Kim Cattrall offended a reporter at the premiere of “Meet Monica Velour” when the Page Six writer asked about Cattrall getting a bikini wax…well she didn’t care for that too much! Probably the liquor talking!

This is how it went down for Page Six,

Cranky Kim Cattrall grumped about Hollywood’s bias against older women after the premiere of “Meet Monica Velour” — and told us to get a “respectable” job.

When we tried to break the ice with Cattrall, mentioning a ridiculous tip we’d gotten earlier in the day about her getting a bikini wax — a well-tackled subject on “SATC” — she snapped, “That’s a stupid question. You’re a smart girl. How could you want to write that?”

She then turned her anger on gossip columns, specifically Page Six, despite our being big fans of hers. “It’ll chew you up and spit you out,” she said, leaning in and adding that being a gossip reporter just isn’t a “respectable job.”

Cattrall asked, “Why don’t you work at — what’s that news agency — Roybers?” When we corrected her, “Reuters,” she conceded, “Yeah, sorry, I’ve been drinking.”

But she didn’t stop there, ranting, “What about writing for a blog? Then you can write about what you want [or] care about.”
Cattrall, holding court at the after-party at the Pamella Roland-sponsored bash at downtown Hotel Chantelle’s rooftop, seemed peeved that because of our deadlines, we hadn’t arrived in time to see her movie — in which her gritty role is a dramatic change from her glamorous and famously oversexed “Sex and the City” character, Samantha Jones. 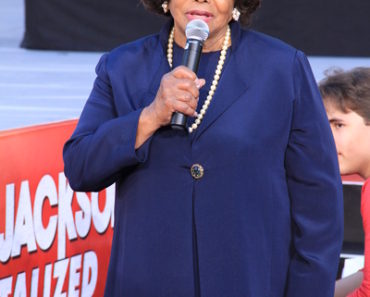 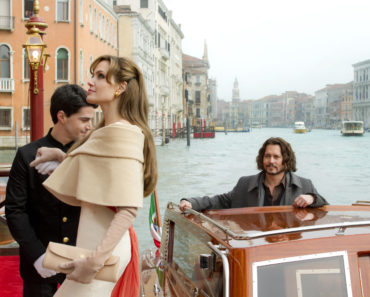