Wow, I think every single celeb has a stalker at some point in their lives but I’m sure it can be super scary. Kim used to do things alone, I would assume that she is much more reluctant to do that now unless she has the PaparazziÂ surroundingÂ her.

The Keeping Up With the Kardashians star has obtained a temporary restraining order against a “delusional” Georgia man who apparently has the habit of showing up at her various public appearances wearing Heath Ledger-esque clown makeup and scaring the bejesus out of her and everyone around her.

According to court papers obtained by E! News, the prankster, identified as Dennis Shaun Bowman, is “a delusional fan who has been stalking and harassing Ms. Kardashian since at least October 2009.”

“He has refused to cease contacting her despite demands from the LAPD and Ms. Kardashian’s attorneys,” reads the request. 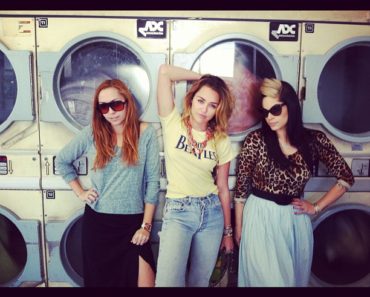