Kim Kardashian has decided to step away from the spotlight following her Paris robbery ‘indefinitely.’ “Everything on Kim’s schedule has been indefinitely canceled or postponed,” a source told ET. “Kim is not ready to start talking about returning to work. At this time, she is still wanting to take time off to be at home with her kids and her family.”

And one of the the first appearance canceled was Kim’s birthday celebration in Las Vegas set for October 28 (her real birthday is the 21). “Given recent circumstances, Kim Kardashian will be unable to make her previously scheduled appearance at Hakkasan Las Vegas Nightclub,” a rep for the club told E! News.

Kim had a $1 million deal with Hakkasan where she was set to make four appearances in 2016. She visited in April and July and has two more appearances to attend, but the club is leaving the invitation open during Kim’s tough time. 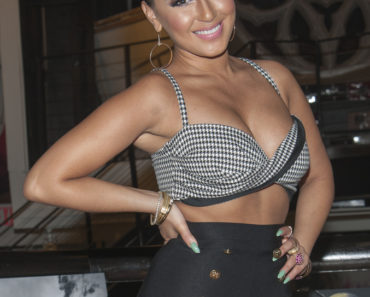