Kim Kardashian is reportedly upset about a set of nude photos leaked of her playboy spread from 2007…well, wasn’t she naked in the Playboy photos also! But I guess these are a never before seen photos that she hoped would never be seen!

Kim Kardashian is “freaked out” at the surprise release of never-before-seen nude photographs of her, RadarOnline.com is reporting exclusively.

The 19 images were outtakes from Kim’s 2007 nude shoot for a men’s magazine and recently appeared online.

The Keeping Up With The Kardashians star, who publicly expressed regret about doing the naked shoot, now has reacted privately about the new photos surfacing.

“Kim was really upset that the new photos were released,” a source close to Kim exclusively told RadarOnline.com.

Earlier this year, the socialite declared she was sorry she did it, and claimed she was “uncomfortable” posing for the revealing pics.

“She is trying to put that behind her and gets embarrassed about the photos,” the source said. 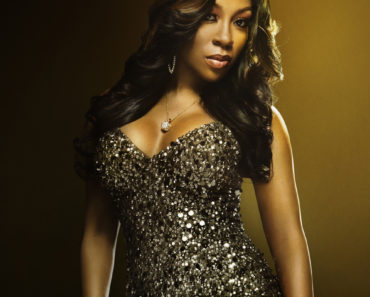 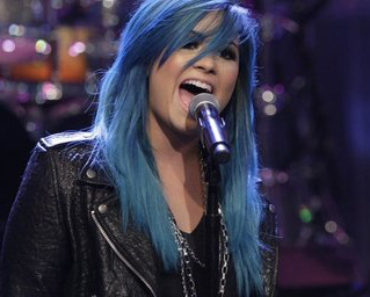