Kim Kardashian is getting a little isolated and restless at home since the birth of her daughter, North West. The new mom is going “stir crazy” and would love to leave her home but fears the onslaught of paparazzi that would follow her and attempt to photograph the baby. “Kim really loves being a mom and she can’t get enough of baby North, but being in the house all the time is making her stir-crazy,” a source told RadarOnline.com. She says she feels isolated and wants to get out of the house but she can’t because she doesn’t want her picture taken by the paparazzi.”

Kim would not want the baby to be photographed especially if she plans to sell her photos to a magazine…rumored to be for charity.“Kim knows that her baby pictures could bring in a lot of money, millions even, and so she has to guard her very carefully. So she’s staying at home but she is saying it is getting overwhelming not to be allowed to leave the house. Kim would love to be able to leave the house the way she used to, especially with baby North, but for now she’s saying that she has to stay home and that’s starting to make her nuts.”

Kim is used to going to the gym, photo shoots, and getting her nails so it would seem normal for her to want to get out of the house! 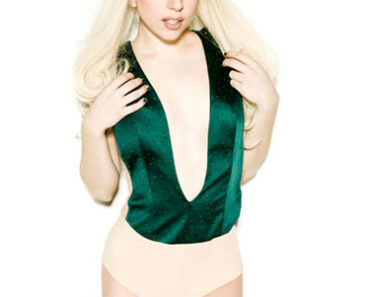 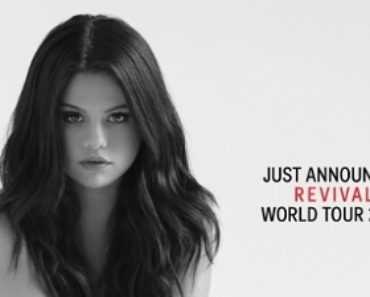