Kim Kardashian and Kanye West are really gunning for a third child, but due to Kim’s pregnancy issues the couple have opted to expand their family with a surrogate. And it appears that neither of her sister’s will carry the child. According to sources Kim has picked a surrogate for her third baby. According to TMZ, Kim and Kanye have agreed to pay a surrogate $45,000 in 10, $4,500 monthly installments (with a $68,850 deposit to the agency). If the pregnancy results in multiples then the surrogate will get another $5,000 per extra kid. For all we know the surrogate is halfway through the pregnancy and we’ll see another West baby in no time.

Most recently Kim made another attempt for a pregnancy despite suffering placenta accreta in her last pregnancy. She endured a painful surgery to help her chances at another pregnancy, but it was unsuccessful. “I can’t carry anymore kids … it’s the worst,” she told friend Jonathan Cheban during a recent episode of KUWTK. “It’s not going to be happy for me.. I had a full break down … I give up.” So Kim began to consider a surrogate.

In other KKW news, Kim’s new contour kit has already sold out. The $48 kit (in 4 shades) sold out this morning after its debut today!

Anyone else excited for another KimYe baby?

Today’s the day!!! @Kkwbeauty launches at 9am! go to kkwbeauty.com for the creme contour and highlight kits! 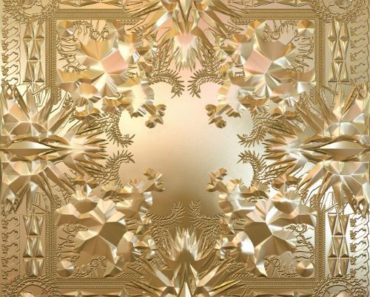