JWoww’s (Jenni Farley) ex, Tom Lippolis is now claiming that JWoww stabbed him while in a jealous drunken rage. HeÂ receivedÂ 37 stitches, and yet he didn’t call the police because she was in…love…WTF!!! Crazy. Do you believe him…what took so long for him to tell about the incident?

The ex-boyfriend of Jersey Shoreâ€™s Jenni ‘JWoww’ Farley required 37 stitches in his arm after he was stabbed â€” by the reality star!

Lippolis, who at the time was also JWowwâ€™s manager, didnâ€™t report the domestic violence to police. He told Star the booze-fueled row started over Lippolis posing for a photo with another woman. 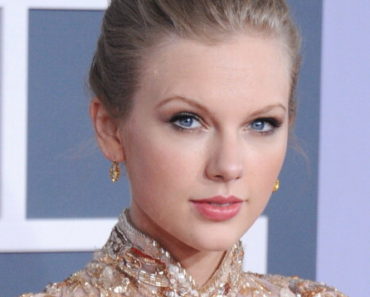 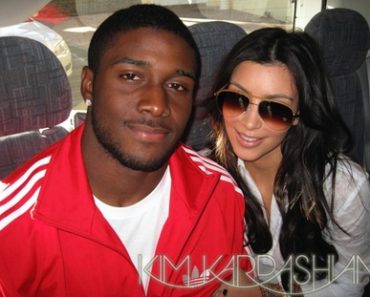