Kim Kardashian was a pretty open book on her stop on Watch What Happens Live with Andy Cohen. Almost no question was off limits for the reality mogul. “I just thought, ‘Holy s–t. I’m 30 years old. I better get this together. I better get married.’ I think a lot of girls do go through that, where they freak out thinking they’re getting old and have to figure it out. All their friends are having kids. It was more of that situation. But I knew, like, honeymoon it wasn’t going to work out.”

What else did we learn:

“Zero. No, one. No, I would say two percent. And those are Kendall and Kylie. That’s their percentage. All fair, I think.”

“She totally understood at the end of the day, and she felt really awful for it. She just wants to move on from it.”

“You know, I feel like [there was] a lot of drama, and it doesn’t mean he’s a bad person at all. And what was great was that it was so easy, that split. There has not been any drama with her since.” 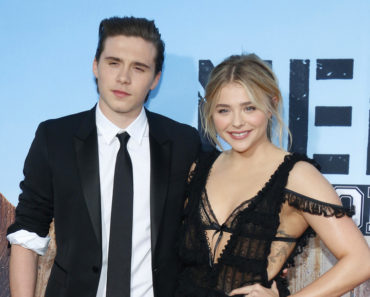 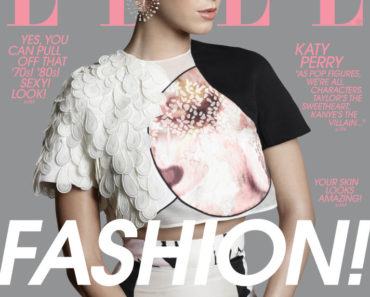 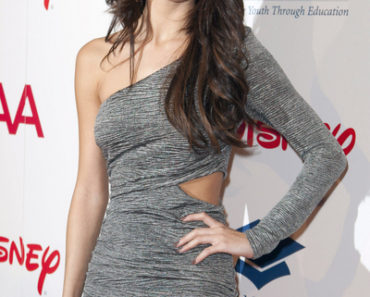