Kim Kardashian has not been in communication with Kris Humphries since the split even though some reports say the two have been communicating…Come’on Kim took Kris off her Twitter, these two are no longer friends!

Kim Kardashian hasn’t spoken a word to Kris Humphries since she filed for divorce, despite reports to the contrary — this according to sources close to the couple.

Sources close to KK tell TMZ … the two have been giving each other nothing but the silent treatment since Kim filed divorce papers on Monday … despite multiple reports they’ve been communicating regularly.

According to sources, the couple made a mutual decision not to communicate — at least for the time being. We’re told any immediate communication will be handled through their reps.

As for other break-up logistics, like getting each other’s stuff back — we’re told there really aren’t any … neither Kim nor Kris ever officially moved into the other’s home … so the split was pretty clean.

TMZ spoke to Kim’s mom Kris Jenner earlier today in L.A. — and she tells us, she hasn’t spoken to Kris either since the split.

Kim will not be having the cameras following her during her divorce…she wants to keep that private, so I guess we will not be able to see what really happened behind closed doors!

Sources close to the family tell TMZ … Kim will not be shooting any footage for “Keeping Up with the Kardashians” until the beginning of next year … and is insisting she does not want to exploit the “real” moments behind the divorce on TV.

We’re told Kim will most likely acknowledge the split when filming picks up again — but all of the behind the scenes crying, fighting and other divorce-related stuff will not air on the show. 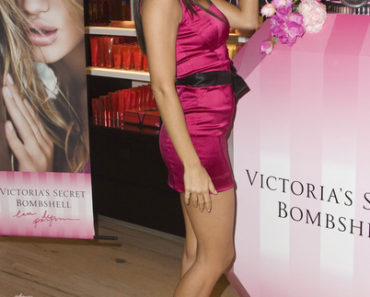 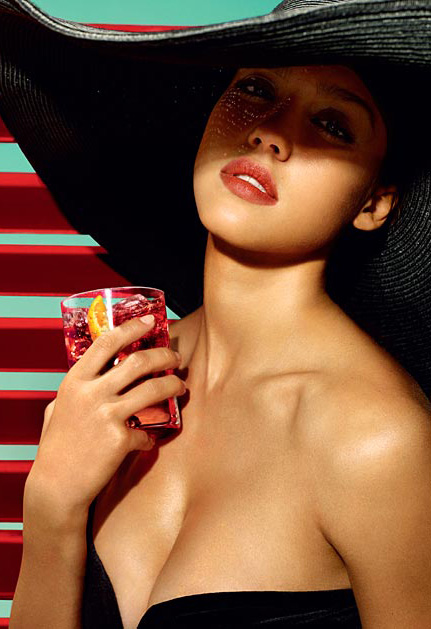