Kim Kardashian and Kris Humphries areÂ bothÂ worth millions so of course they have to get a pre-nuptialÂ agreement together! It just makes sense!

Kim Kardashian and her fiancÃ© Kris Humphries are hedging their bets — they’re hammering out a prenup before they tie the knot … TMZ has learned.

Sources close to the couple tell us â€¦ both Kim and her NBA star hubby-to-be are telling friends, â€œItâ€™s the smart thing to do.” And, by the way, they’re right.

Weâ€™re told the move isnâ€™t one-sided. Both Kim and Kris have tons of loot. Kim is worth a reported $35 mil.

As for Kris … he’s not only making $3.2 mil a year with the Nets, his family also owns a couple of burger joints in Minnesota. Kris’ net worth is estimated at $8 million.

Weâ€™re told Kimâ€™s late father, famed O.J. Simpson attorney Robert Kardashian, told her about the importance of contracts â€¦ and Kim feels her dad would have wanted her to take financial precautions. 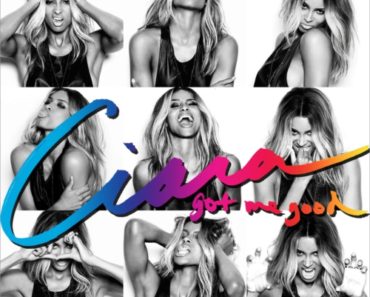