All eyes were on Kim Kardashian yesterday as she accepted the award for Woman of the Year by British GQ during their 17th Men of the Year awards…sorry Kim Kardashian West! Kim who attended with her hubby Kanye West walked the red carpet in couture all beaded skirt a by Ralph & Russo and Atsuko Kudo latex bodysuit!

And then Kim stunned again when her strategically  topless and naked photo spread from British GQ hit the internet. The images were probably taken months ago since Kim was still a blond…just the way Kanye likes her. During her speaach Kim said something sweet about Kanye…”It’s Kim Kardashian West. I want to thank GQ for making me Woman of the Year, and my husband [Kanye West] for making me feel like woman of the year every day.”

Check out the kind of NSFW images below! 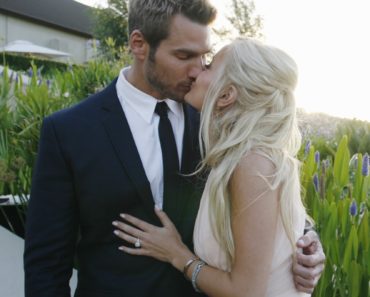 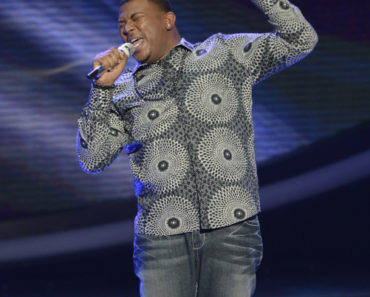