WTF, Is Kim KardashianÂ seriouslyÂ thinking of recording andÂ releasing a music album…I don’t think that Kim has even spoken Â about music, much less sang a note! This just sounds crazy and far-fetched, but she was seen leaving a recording studio…CRAZY!

Kim Kardashian is recording an album. As in music. As in singing … TMZ has learned.

We’re told Kim’s recently been in the studio with top notch writer/producer/performer The-Dream, whose hits include Rihanna’s “Umbrella” and Beyonce’s “Single Ladies (Put a Ring on It).”

So how’s it gonna sound? One person who’s been inside a recording session tells us, “Kim’s got a really good voice.”

No word on a song list, but a cover of “Baby Got Back” seems inevitable.

What do you think…a good idea or totally wrong? 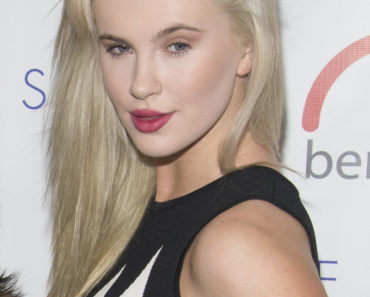