Before Kim Kardashian married Kanye West we loved her makeup looks and even copied her for years. So it kind of surprises us that Kanye West has so much input in her beauty looks. Kim confessed that her husband, Kanye is very ‘opinionated’ about her makeup looks—so much that he calls her longtime makeup artist, Mario Dedivanovic, to ask him to move to

During Mario’s recent Master Class Kim revealed that Kanye that a lot to say about her beauty looks.“[Kanye] is actually really opinionated sometimes,” Kim said, “He will come in and be like, ‘You know your blush is a little heavy.’ Or say, ‘What are you doing? That’s not the shape of your lip.’”

And would you believe that Kanye will call Mario to beg him to move to from “[Kanye] actually called me and said, ‘Alright how much will it cost for you to move back to L.A.? I want you here for her.’” Kim added, “He will call Mario without telling me! And Mario shows up without me knowing and he is like, ‘Oh Kanye called me and said it was a makeup emergency.’” We should have known Kanye would take over Kim’s makeup, he’s already taken over her fashion.

Less then 24 hours until #TheMasterClass LA ! I’m so readyyyy and can’t wait to arrive tonight! The team is working so hard. 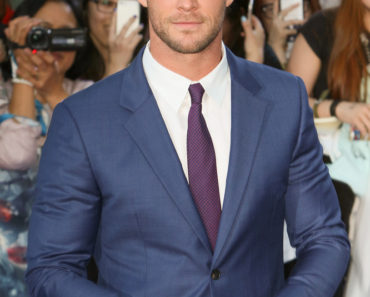 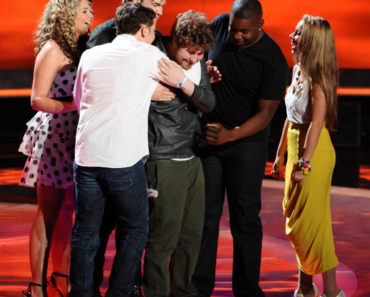 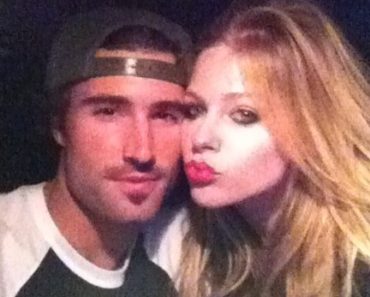