Home
Celebrities
Kobe Bryant Trying To Save His Marriage?
Prev Article Next Article

Is Kobe Bryant trying to save his marriage, maybe! Sources say that he is depressed and wants to reconcile for the sake of his daughters.

Kobe Bryant has NOT given up on saving his marriage … and sources close to the family tell us his two daughters are playing a major role in his effort to reconcile … TMZ has learned.

We’re told Kobe is “deeply depressed” over the situation — and is very concerned about how his daughters will handle growing up in two separate households.

TMZ broke the story … Vanessa decided to pull the plug after catching the NBA star in another extra-marital affair.

Sources tell us … Bryant’s family was not aware of Kobe’s exploits — but they hope he and Vanessa can find a way to get along in the future … if only for the sake of the kids.

On a side noteÂ VictorÂ Ortiz says he is not dating Vanessa,Â althoughÂ its a cool rumor!

Ortiz refuted the rumors with two claims — one makes sense, the other … not so much. 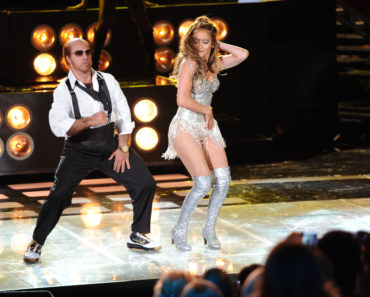 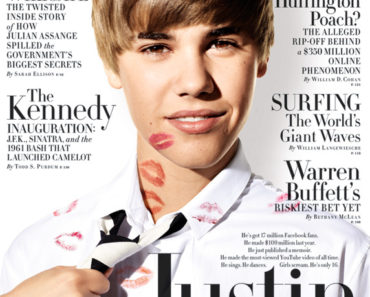 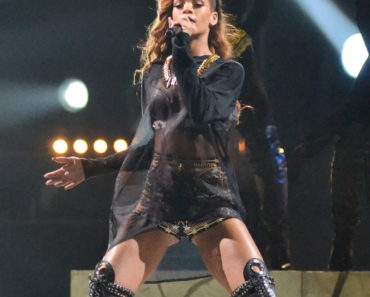 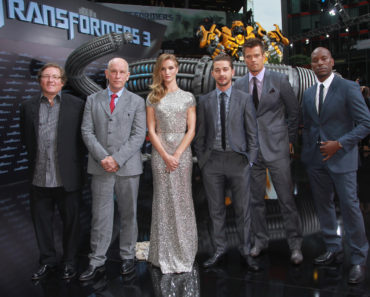