Demi Lovato is pissed at people over at her old network, Disney over an eating disorder joke in one of their shows,”Shake It Up.” The line says, ” I could just eat you up, well if I ate.” So obviously Demi was upset! And Disney plans to pull the joke!

Demi Lovato went on a Twitter rampage last night against her former bosses at Disney over an eating disorder joke on one of their shows — and guess what??? Disney folded and promised to pull the joke from the show.

Lovato, who left the Disney show “Sonny With a Chance” to battle her own problems with food, took offense to a line from the show,”Shake It Up” — “I could just eat you up, well if I ate.”

Demi sent out a flurry of tweets, one of which read, “I find it really funny how a company can lose one of their actress’ from the pressures of an EATING DISORDER and yet still make joke about that very disease….. #nice.”

Word got back to the Mouse House and they responded to Demi in a matter of hours from a PR Twitter account: “We hear you & are pulling both episodes as quickly as possible & reevaluating them … Itâ€™s NEVER our intention to make light of eating disorders!” 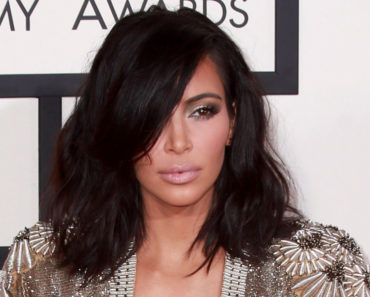 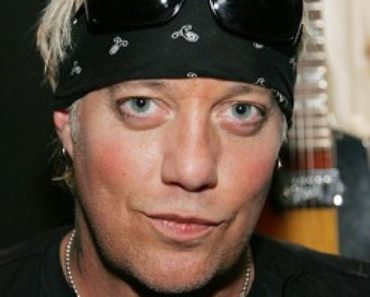 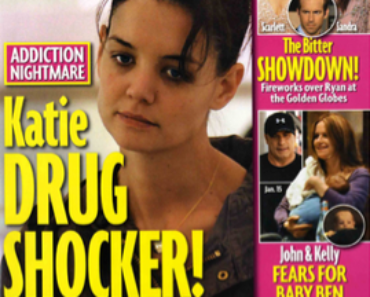 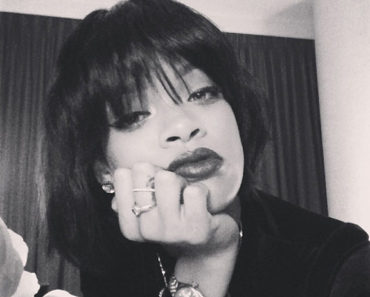