Kris Humphries will be filing for a separation and then annulment from Kim Kardashian instead of a divorce. I guess so he can remarry in the church.

The NBA player likely will file the court papers within days, say the sources.

Rather than pursue a divorce as Kardashian has, the NBA player’s ultimate intent is to annul the marriage, clearing the record of ever being married to the reality star, the sources say.

This would be a change of heart for Humphries.

Shortly after Kardashian traveled to Minnesota and met with Humphries and the pastor who married them, sources close to Humphries insisted he intended to try and move on and sign the divorce papers.

Their troubles flared almost immediately and were on display in the season premiere of Kourtney & Kim Take Manhattan.

RadarOnline is reporting tha Kim was jealous of Kris’ relationship with his sister, Kaela despite being close to her ownÂ sisters!

“Kris and Kaela have always been extremely close. They talk daily, exchange text messages, their parents are extremely proud that their children are so close,” a source close to the former couple tells RadarOnline.com. “However, Kim was jealous of Kris’ relationship with Kaela. Kris holds his sister in very high regard, and takes her advice very seriously. Kim would often try and get Kris off the phone with Kaela by making suggestive comments, or telling him he needed to pick up after his dogs.

“Kim wanted the full attention on her at all times and saw Kris’ sister as competition. For his part, Kris thought his family were being treated like second class citizens and that was no more apparent than at the wedding.”

WhatÂ do youÂ thinkÂ was Kim jealous? Or was she just unhappy in a relationship? 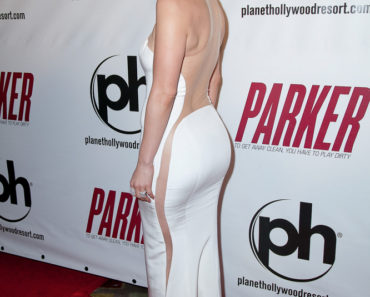