KrisÂ Humphries sure wants to expose Kim Kardashian as a fraud, he wants to subpeona the entire Kardashian family along with the Keeping up with the Kardashians crew, including show producer. He wants the court to see that Kim onlyÂ wantedÂ marry him for the money they could make from the wedding.Â ThisÂ could expose the staged events on the show, come-on we know some of those events are fake and forced…it would also allow emails, phone calls and texts to surface that show the marriage may have been fake on Kim’s part!

Life & Style has exclusively learned that Kris plans to subpoena Kim’s close friends and family in his attempt to uncover evidence to help him prove Kim only married him for financial gain and that she never intended to stay married.

“He’s ready to subpoena friends and family as well as producers of her reality shows,” an insider tells the new issue of Life & Style. “Once a subpoena is granted, it opens the floodgates for all types of evidence: emails, text messages, phone calls and more.”

“There are emails between Kim and Kris that would prove a lot of things, like series setups, staged events and scripts,” alleges the insider. “He knows that if asked under oath whether any of their shows are fake or staged in any way, the Kardashians would have to say yes.”

Determined to clear his name, Kris is even fishing for evidence that Kim could have cheated. “If everyone gets subpoenaed and is forced to speak under oath, she’ll be exposed,” the insider adds.

“Kim just wants the divorce to be settled and behind her,” a Kardashian insider says. “She thinks Kris is being a bully.” 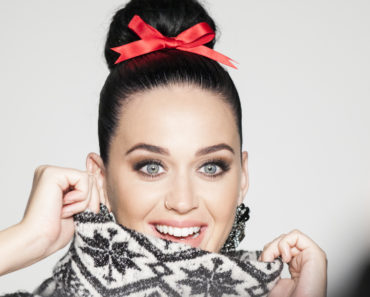 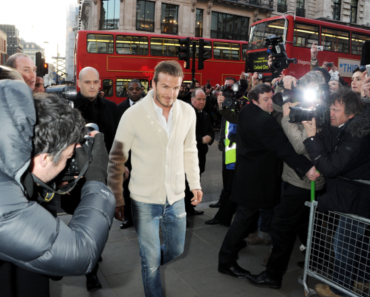 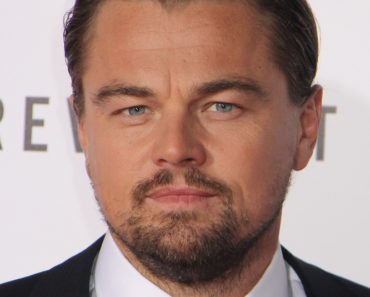