On Thursday, the actress, who’s slimming down with new food line Organic Liaison, Tweeted: “I’ve lost over 50 lbs…and I’m having the time of my of my life…30 more to goooooo”

Last year, Alley, 59, confessed that she had ballooned back up to 230 pounds — after initially losing 75-pounds via Jenny Craig and announcing it on The Oprah Winfrey Show in 2006.

The star’s latest struggle to lose weight was documented on her A&E reality show The Big Life. Alley admitted to Ladies Home Journal in April that she was in denial about gaining the weight back. 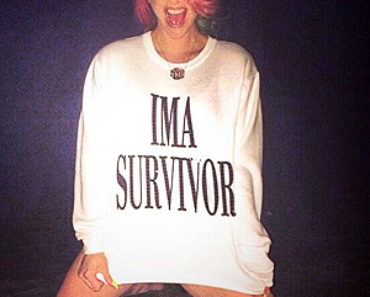