Kylie Jenner finally confessed to temporary lip fillers on last nights episode of Keeping Up With The Kardashians. The episode mainly centered around Kylie and her sisters take on her plumped pout, which is the talk of the internet. Kylie is approached by a reporter during the launch party for her extensions line and she asks to move on to a different subject. After the incident she tells her friends, “No one’s ever asked me about my lips. My heart literally dropped.” Later in the episode Kim and Khloe both approach Kylie to be truthful about her lips telling the camera, “Kylie decided to plump her lips, and I don’t think there’s anything wrong with that. If you’ve done something, it is right to cop up to it.”

She later confesses that she has had fillers as she’s had an insecurity about her lips since she was a little girl. Khloe also showed off her own insecurity…she gets her stretch marks and cellulite lasered off in the episode.

At times I think Khloe and Kim have done something to their lips too! 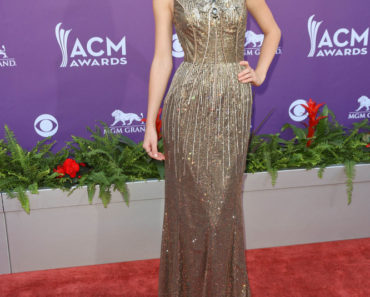