The saga continues…Kylie Jenner and Tyga both deny dating, but when Kylie was denied entry at Tyga’s birthday party appearance at Greystone Maner over her age —she’s just 17— he was forced to cancel the gig according to TMZ. Tyga tried calling the promoter and pleading to let Kylie in but the club declined, maintaining a strict 21 year or over policy.

So Tyga changed his party plans and booked a spot at the restaurant, The Argyle in Hollywood last night and this time Kylie failed to show up. “Tyga really wanted Kylie at his party, he had gone out of his way in planning to make sure it was at a spot where she could get in,” a source tells told E!News.”The Argyle is a restaurant, which is why he chose to have his party there because he knew she’d be allowed in. Everyone was expecting her. As it got later and later and she still hadn’t shown up, everyone was a bit confused.”

Tyga was a bit annoyed Kylie missed the bash, but he still had fun with his friends. “Tyga was with an entire entourage and performed a few songs. It was a late night, party lasted right up until closing time, about 2 a.m.” 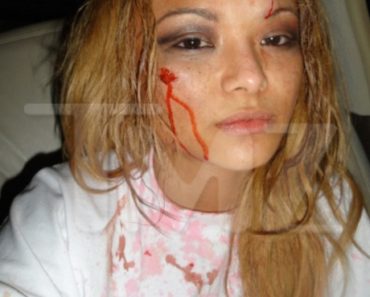 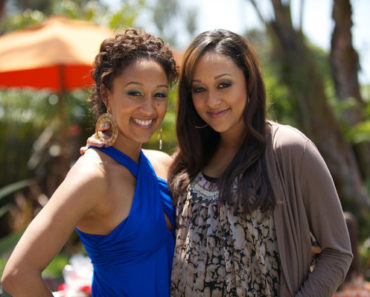