Home
Celebrities
Is Ryan Reynolds Turning to an Ex for Comfort Over Split with Scarlett?
Prev Article Next Article

Ryan Reynolds and Scarlett JohanssonÂ dropped a load on us yesterday when they announcedÂ theirÂ split…I just don’t believe in HollywoodÂ relationshipsÂ anymore…Â seriouslyÂ what’s theÂ point!! Anyways, Ryan has been leaning on an ex (no not Alanis) for comfort since his split!

“Ryan has been reaching out to an ex the past few months,” a Reynolds pal tells Us.

Yet it’s purely platonic, the insider insists: “He is seeking comfort, but not in a romantic or sexual way.”

As reported on Tuesday, it was the sexy Iron Man 2 actress who initiated the split. “She’s been unhappy for a while,” the source says, noting that the busy actors were force to spend too much time apart.

In a joint statement released Tuesday, the duo confirmed their plans to divorce, and said, “We entered our relationship with love and it’s with love and kindness we leave it.”

Even friends of the married duo were surprised at the split,

“No one had any idea this was coming,” a friend of Scarlett’s tells me. “They kept their private life so secret that I doubt we will ever really know what went wrong.” 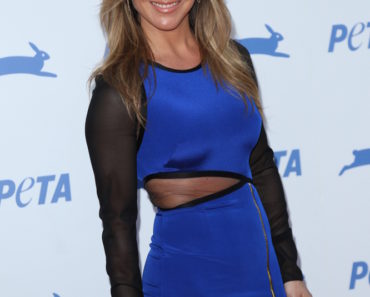 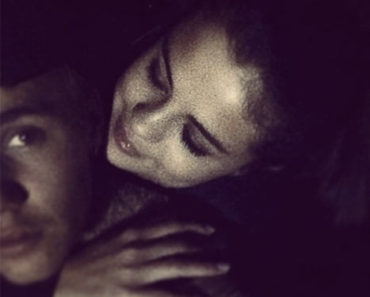