Is Lady Gaga trying to go up against the social media king, Mark Zuckerberg, its quite possible since Gaga is starting her own social media network for her, Little Monsters. The newÂ networkÂ called, Little Monsters, currenlty in beta mode and accepting invitations to join,Â would give her fans the opportunity to mingle with Gaga and each other.

Lady Gaga has launched a new website, LittleMonsters.com, which will serve a social networking service between Mother Monster and her fans. Little Monsters is currently in beta mode and fans can request an invite to “be among the first to experience a new community only for Little Monsters. Because you were born this way!”

The site is part of Backplane, a new social networking company that will give celebrities the ability to interact directly with their fans online.

According to Business Insider, the startup company (funded partially by Gaga) hopes to include fan-created content on these new networks, and may expand beyond celebrities to create sites for other interest groups as well.

Backplane co-founder Joey Primiani told Business Insider, “I’m all about starting this movement. I love technology and love good design. We definitely have an amazing opportunity here to have millions of users — the most amount of users per employee. We are going to be bigger than Facebook and Google some day.”

Gaga’s investment in Backplane was announced last year and reportedly holds a 20 percent stake in the company.

Photo from Getty Images for Barneys 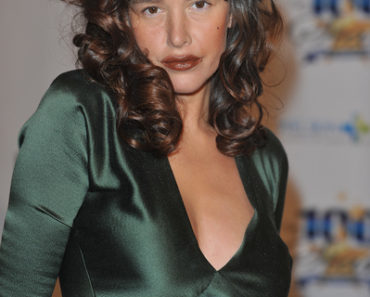 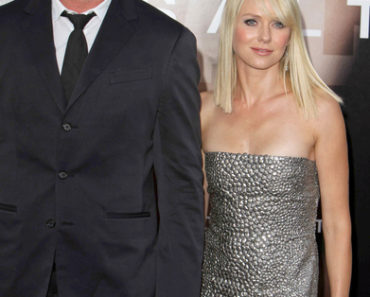