It takes a lot of guts to get on a stage andÂ performÂ your original work. Lady Gaga’s former manager, Bob Leone recalls meeting a talented, but painfully shy teen who could barely get on stage! Sometimes I still think Gaga is shy and she often uses her ensembles to mask her real self!

Before she was a Grammy winning, meat dress-wearing megastar, Lady Gaga was just a reserved teenager trying to work up the nerve to perform.

So says her first manager, Bob Leone, who first met Gaga at an open mic night when she was 13 or 14 years old.

“She was painfully shy â€“ very different from who she is now,” Leone tells PEOPLE. “She came to the open mics with her mother twice before she built up the courage to go onstage.”

Leone, a former director for the Songwriters Hall of Fame, worked with Gaga (then Stefani Germanotta) for several years and managed her for six months in 2006. He is now auctioning off nine pieces of Gaga memorabilia (including a never-released 2002 demo recording and original Stefani Germanotta CDs) for a Gotta Have Rock ‘N Roll online auction.

When he first heard the future pop star perform, “She was prodigy-like,” he says. “She was clearly a very good songwriter and keyboard player.” Plus, he was able to see her transformation from Germanotta to Gaga firsthand.

“It was a very important six months because going into it, she was Stefani, and she was still writing pop music. By the end of that six month period, she was officially Lady Gaga.”

With the evolution complete, Gaga’s stage presence came along as well.

At a 2006 showcase with several artists, “She blew everyone away,” Leone says. “Nobody talked about anything after that show but Lady Gaga. She bantered with the audience and was very funny. I never noticed that sense of humor when she was Stefani.”

The same goes for her self-confidence, which was already firmly in place by 2006.

“Whenever someone asked her, ‘what is your goal?’ she would always give the same two-word answer: ‘world domination,'” says Leone with a laugh. And now? “She’s got it!” 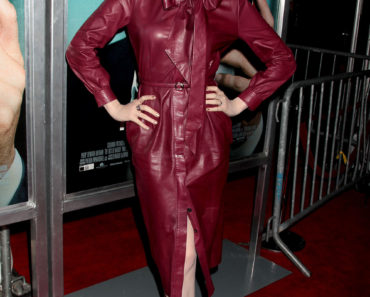 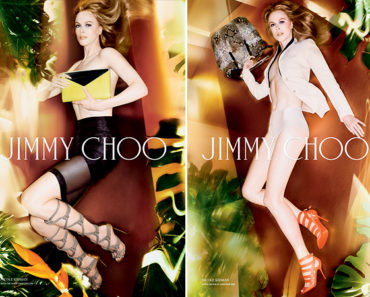