The voice of Dora The Explorer is actually a 14 year old girl named, Caitlin Sanchez and she is suing Nickelodeon for millions she believes she is owed for breach of contract! Whoa Nick…that isn’t cool!

Caitlin Sanchez, who has provided the voice for the cartoon’s plucky bilingual title character since 2007, has sued Nickelodeon for breach of contract, claiming she is owed millions for residuals, merchandise tie-ins and other related work.

Now that’s what we call getting schooled.

“Caitlin and her family hoped to resolve their concerns short of filing any complaint, but were unfortunately forced to sue when they believed that Nickelodeon was not engaged in good faith discussions,” says her attorney, John Balestriere.

The lawsuit alleges that Nickelodeon purposely misrepresented itself during initial contract talks with Sanchez, 14, and her family in order to get them to agree to the network’s “unconscionable” terms.

“I’ve never seen as convoluted and inscrutable a contract as I’ve seen here,” Balestriere said in a statement.

Ultimately, Nickelodeon and parent company MTV Networks were “unjustly enriched in the tens of millions of dollars” thanks to Sanchez’s tireless work, the suit claims.

According to the complaint, Sanchez made $5,115 per episode but either went unpaid or was underpaid for 160 extra hours of recording work and at least 400 hours of promotional work, including interviews; and is still owed for at least 325 airings and re-airings of the episodes featuring her voice, as well as her cut of Dora the Explorer’s merchandising profits.

Nothing inspirational about that, is there?

Meanwhile, network spokesman David Bittler called the lawsuit baseless, saying Sanchez was “well-compensated” for all her voice work and appearances.

He also said that, while Sanchez is done playing Dora now that her voice has changed, the network has offered her other work.

Approximately 1.9 million viewers tune into Dora the Explorer, now marking its 10th year on TV. It airs on Nickelodeon and other Viacom-owned stations. 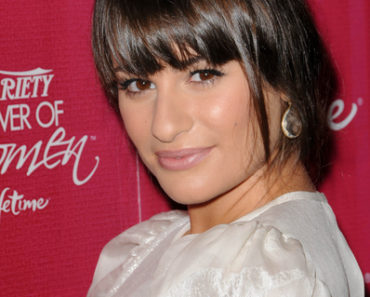