Lady Gagaâ€™s YouTube account was suspended Thursday. The notice read that the suspension was due to â€œmultiple or severe violations of YouTubeâ€™s copyright policy.â€

Reports have suggested that the infringing video was a recently uploaded clip of Gagaâ€™s performance on Fuji TV. Messages left with Gagaâ€™s publicist and record label werenâ€™t immediately returned Thursday.

The account is one of two for Gaga. The removed channel is run by Gagaâ€™s camp, while she also has an unaffected Vevo account. That account, which has more than 1.6 billion views, generally debuts her music videos. 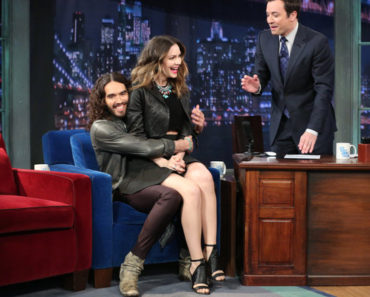 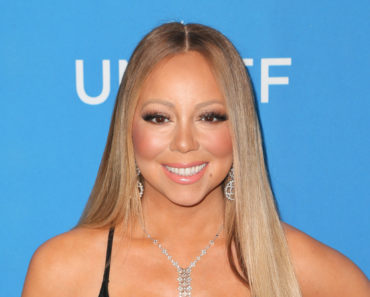