Lamar Odom’s recovery is going so well he was spotted with estranged wife, Khloe Kardashian on a private jet headed to NYC for Fashion Week ( mainly Kanye West’s Fashion Show and album release today). According to TMZ, The duo were seen boarding the plane at at Van Nuys Airport in L.A. just before 9 PM. Lamar has come a long way since he was knocking on death’s door last October. Khloe has been supporting Lamar since his hospitalization and even got him a residence near her house so she can have faster access to him.

All signs point to a James Harden split right? Even if she is not with Lamar or French Montana, things with James look bleek. On a side note Khloe made an interesting comment to best friend Malika during a recent chat for her website. “I’ve always been known to have premonitions. When my ex, he just had an accident, and the morning of, I was driving, and I told my mom, ‘I have a feeling,’ I just had a visual I was planning Lamar’s funeral.” Wow that’s crazy! 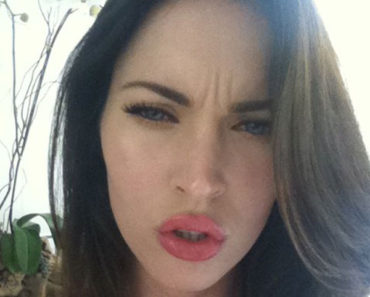 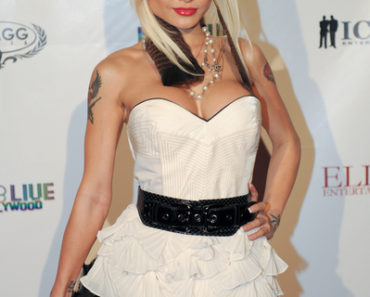