Lamar Odom hires lawyer, Robert Shapiro, famed OJ Simpson lawyer to help him with his recent legals woes. Lamar has a DUI under his belt, along with a year long license suspension for refusing to take a chemical test after his arrest according to TMZ. Last week after mounting infidelity and drug accusations Lamar was arrested for a DUI when he was spotted by police driving 50 MPH on the  101 Freeway. Shapiro will most likely represent Lamar in court over the DUI, and probably plead no contest and get probation and take a alcohol education class.

Wonder what Khloe Kardashian thinks of the entire situation? 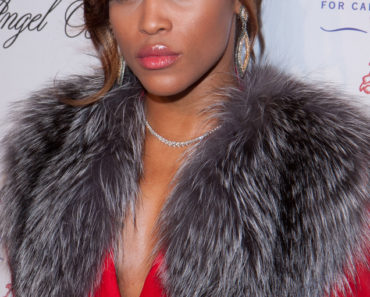 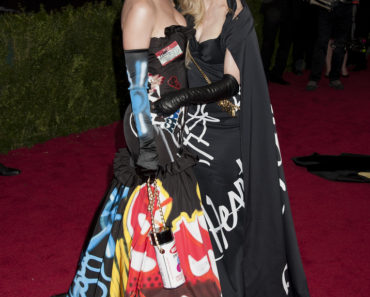