LamarÂ OdomÂ was visibly absent from his Mavericks-Lakers game. Â Lamar had a ‘family matter’ to take care of, no other information is known!

“He has been excused to tend to a family matter,” coach Rick Carlisle told the media before the match-up. “He will rejoin us after the [All-Star] break.”

Update: Lamar was absent from his game to tend to his father, Joe Odom who isÂ battlingÂ an illness.

E! News confirms that Odom was absent to tend to his father, who is battling an illness.

Lamar and wife KhloÃ© Kardashian Odom flew into Los Angeles earlier in the week to be with his father,Â Joe Odom, who resides in LA.

Although specific details have not been released, a source tells us, “Lamar’s dad had a health scare. It’s very serious.” 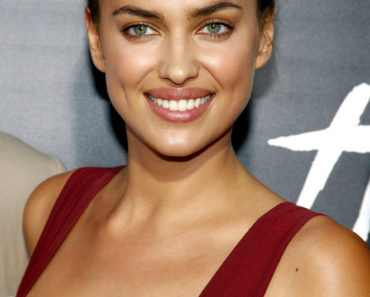