The Real may have tried to cover up Tamar Braxton’s dramatic departure from talk show, but rumor has it she was bumped off not by a co-star, but by the show runner/executive producer Rachel Miskowiec. Miskowiec took over the show in its second season and she bumped heads with Braxton. “Rachel Miskowiec, she is the executive producer of “The Real” and she is the person who is behind Tamar getting fired,” a source tells BOSSIP. “She is who Tamar was talking about. Rachel felt deeply threatened by all the hosts immediately after she started, she deliberately kept them in the dark on all key decisions on the show.”

Miskowiec would reportedly bump heads with Tamar’s hubby, Vince, who is also the exec producer on the show.”She constantly complained behind the scenes about Vincent,” the source told BOSSIP. “He was not ever cooperative with her. He was always advocating on behalf of Tamar but when the show needed something from him, he was always uncooperative and unresponsive. That really frustrated the executive producer.”

“She feels that all the hosts are pretty dispensable. Part of this is trying to show a message that they are dispensable. She wants to basically keep them on their toes.”

This makes more sense than a betrayal from one of co-stars! 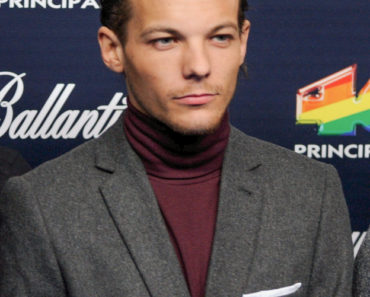