Lance Armstrong sat down for an interview with Oprah and revealed that he indeed used performance-enhancing drugs in a new episode for OWN‘s Oprah’s Next Chapter, a source told the AP. Armstrong also apologized to his Livestrong organization after the interview. He previously denied using any drugs but last years he was stripped of his Tour de France titles  and banned from cycling, along with losing several sponsorships.

Lance Armstrong confessed to Oprah Winfrey today in an interview that he used performance-enhancing drugs to win the Tour de France, The Associated Press reports, citing a person familiar with the situation. The interview is scheduled to be broadcast on OWN‘s Oprah’s Next Chapter on Thursday. The person told the AP the interview was “emotional at times” and followed an apology to the staff at the Livestrong Foundation that left several staff members in tears. It was anticipated that Armstrong would use the interview to come clean on allegations that led to his being stripped of all seven Tour titles last year following the damning U.S. Anti-Doping Agency report — allegations he consistently denied. USADA chief executive Travis Tygart labeled the doping regimen allegedly carried out by the U.S. Postal Service team that Armstrong once led, “The most sophisticated, professionalized and successful doping program that sport has ever seen.” Shortly after the interview, Winfrey tweeted: “Just wrapped with @lancearmstrong More than 2 1/2 hours . He came READY!” Winfrey is scheduled to appear on CBS This Morning tomorrow to discuss the interview. 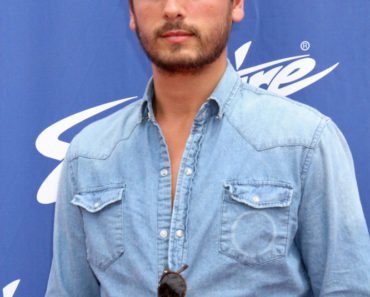