Lance Armstrong may have finally revealed his use of doping in his career, but people are still mad including those who purchased his book and they want a refund! Armstrong wrote two books on his life, in which he denies doping, “It’s Not About the Bike” and “Every Second Counts.”

The lawsuit, filed on Tuesday in federal court in California, said they and others “would not have purchased the books had they known the true facts concerning Armstrong’s misconduct and his admitted involvement in a sports doping scandal.”

In the books, Armstrong denied doping to win the Tour de France. But last week he confirmed years of allegations when he admitted to using banned substances in a televised interview with Oprah Winfrey.

Also named in the suit are several book publishers who produced Armstrong’s books, “It’s Not About the Bike” and “Every Second Counts.”

Stutzman and Wheeler are being represented by law firms in California and New Jersey, and Tuesday’s court filing lays out their grievances.

“Stutzman bought the book in California and read it cover to cover,” the lawsuit said. “Although Stutzman does not buy or read many books, he found Armstrong’s book incredibly compelling and recommended the book to several friends.”

While working for Gov. Arnold Schwarzenegger in 2005, Stutzman met Armstrong and told the cyclist how inspiring his book was. “In response, Armstrong thanked Stutzman,” the lawsuit said. 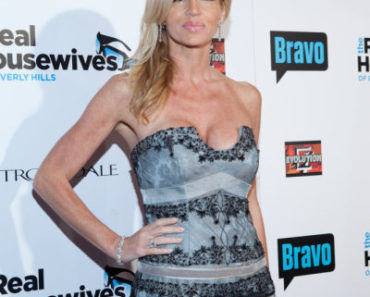 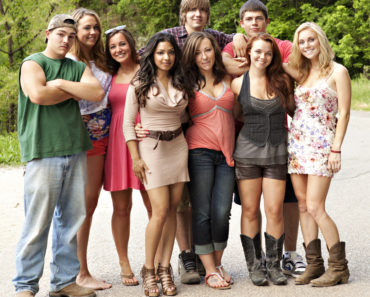