Lauren Alaina almost didn’t make the American Idol finale last night when her voice gave out due to laryngitisÂ during rehearsals (I’m sure Scotty was upset when she showed up…lol…he might still win, he is on a roll for a lot of people). But after a lot of meds Lauren took the stage for her finale performances!

Moments before American Idol’s Lauren Alaina was set to take the stage at L.A.’s Nokia Live to face off against Scotty McCreery Tuesday, the 16-year-old singer received emergency medical treatment to combat a bout of laryngitis.

With third-place finisher Haley Reinhart waiting in the wings prepared to compete against McCreery, 17, Alaina rallied and took the stage ready to sing.

“I’m here, I’m ready to sing and I’m fine,” Alaina told host Ryan Seacrest at the top of Tuesday’s broadcast. “Don’t worry about it.” Later, an Idol medic explained Alaina blew a vocal cord during an afternoon rehearsal and had received treatment in the interim.

An Idol insider tells Us Weekly the singer is “in a real state,” but pushing through.

“She is trying to get her head together. It’s been a roller coaster for her. She’s determined to get through this,” says the source of Alaina, citing nerves as the reason for the singer’s health scare. “She’s a trooper.”

Lauren did amazing, even with her voice having been compromised! Scotty better watch out because Lauren was the winner last night! 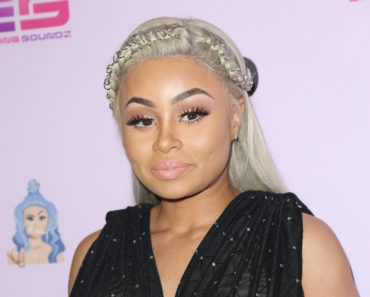 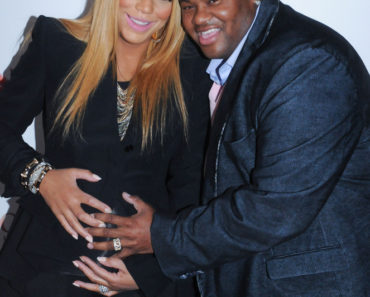